Rise in temps expected over weekend Nayrouz Agency : Temperatures will slightly increase on Thursday, bringing relatively cold weather until Friday in most parts of the country and warm conditions in the Dead Sea, the Jordan Valley and Aqaba, according to the Jordan Meteorological Department (JMD).

Winds will be southeasterly moderate to brisk, blowing dust in the Badia regions at times, the JMD said in its daily report.

Similar weather conditions will continue to prevail on Saturday, the department expected, noting that clouds at low altitudes will start to build up later at night, bringing a chance of light showers in the northern areas, while winds will be southwesterly to brisk, the JMD further said.

Daytime temperatures expected for today will reach a high of 16 degrees Celsius in Amman, 11 in the northern cities and hover around 13 in the southern regions, dropping down at night to 7, 5 and 3 respectively. The weather will be warmer in the port city of Aqaba with highs reaching 26 degrees Celsius and lows standing at 12. 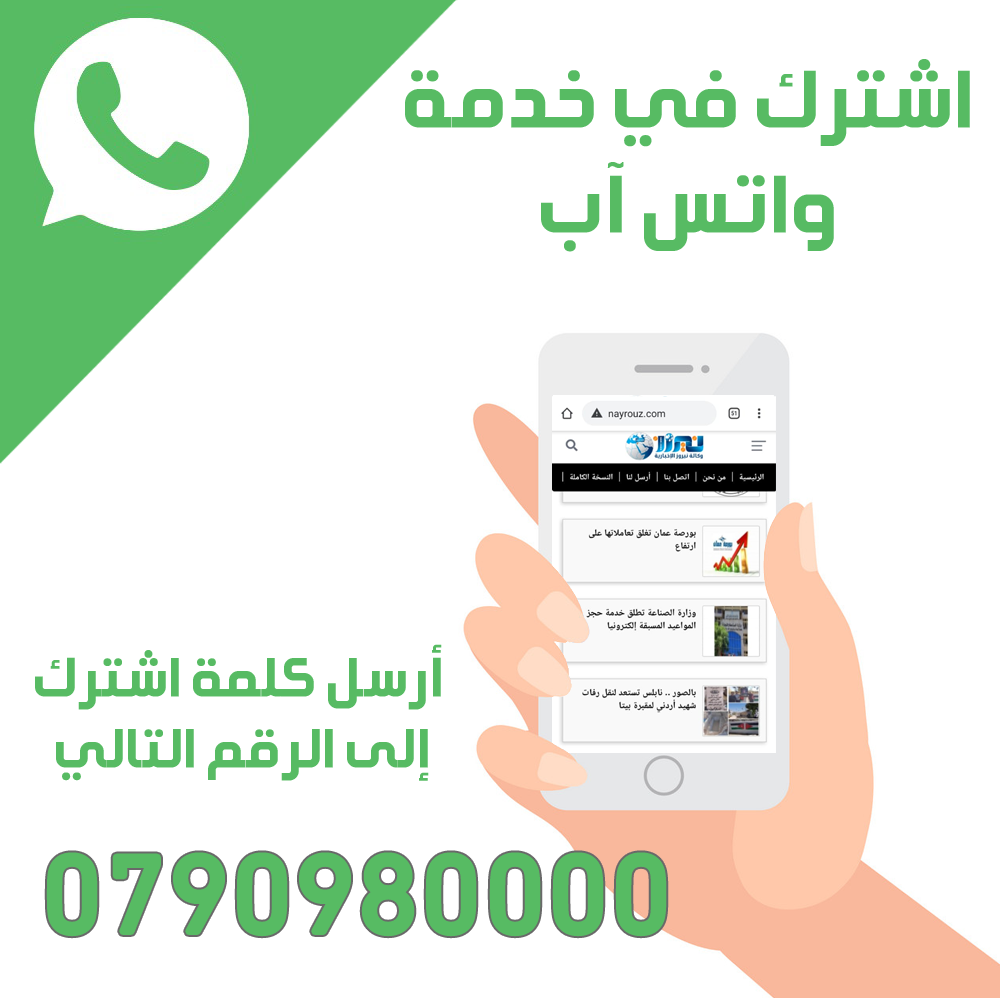