Latest News
The Commander of the US Central Command, General Michael “Erik” Kurilla, the relationship between the United States and Jordan is strategic and strong

Jordan condoles US over shooting victims in NYC, CA

NARC hosts an International Workshop on the Control of Broomrapes

A Dutch Delegation visits the Innovation Incubator at NARC

It also condemns ... painful details of an elderly woman in the nursing home with her son during his visit to her

Director of the Cooperative Foundation meets an Indian delegation

The Commander of the US Central Command, General Michael “Erik” Kurilla, the relationship between the United States and Jordan is strategic and strong 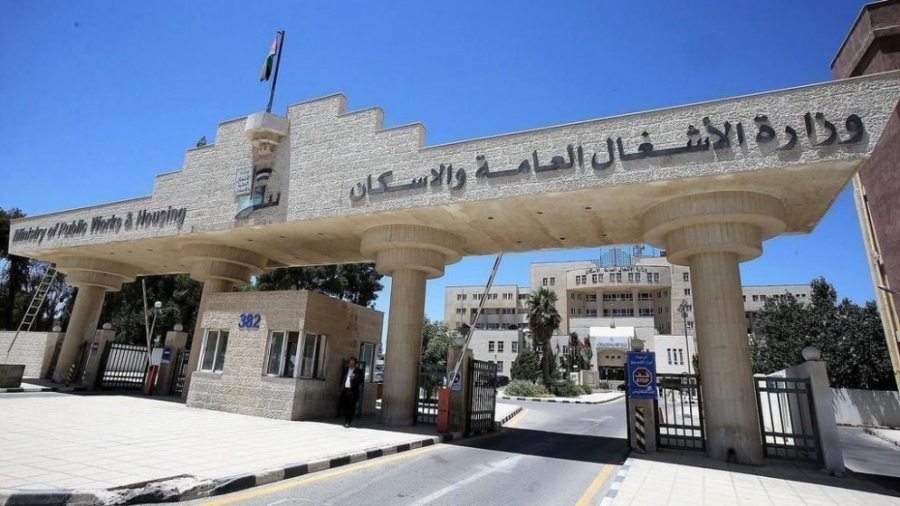 The Public Works and Housing Ministry, on Friday, warned the public on highways of low-visibility due to heavy rainfall, namely, in the central, northern and the Dead Sea areas.

The ministry confirmed its readiness to deal with the expected weather conditions around the clock through its 98 teams distributed across the Kingdom’s governorates.

The ministry issued a circular to its directorates and offices in various parts of the Kingdom that instructed entities to conduct periodic inspection tours to all regions and raise the state of emergency, according to the assessment of directors.

It also called on the public to take precautions, to stay away from flood-prone areas, and drive slowly, especially in the Badia areas due to the possibility of dust formation, and to not hesitate to report any emergency through contacting the main operations room at the ministry and the rest of the governorates.

Al-Oudat: The one-vote system constituted an obstacle to the parties, and today we are facing a historic opportunity